A2 CofC News and events for BDF Members

As a British Drone Flyer member of the BMFA your interests are represented at the highest levels of the UK and Europe by an association that is respected as the largest airsports association in the UK.

A near 100 year history of safe and responsible operation means the BMFA is uniquely respected at the highest levels of government in the UK and Europe and has regular consultations with the Civil Aviation Authority (CAA), Department for Transport (DfT),  National Air Traffic Services (NATS) and OFCOM in the UK as well as leading the way representing those interests in Europe to the European Union Aviation Safety Agency (EASA).

The BMFA CEO, David Phipps, is the President of the European Model Flying Union as well as the technical representative for model aircraft and drone flying to Europe Air Sports. David has been at the forefront of the battle to minimise the effects of changing regulations on sporting and recreational drone and model aircraft flying. 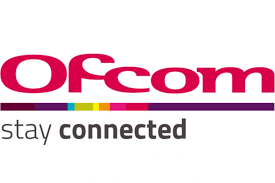